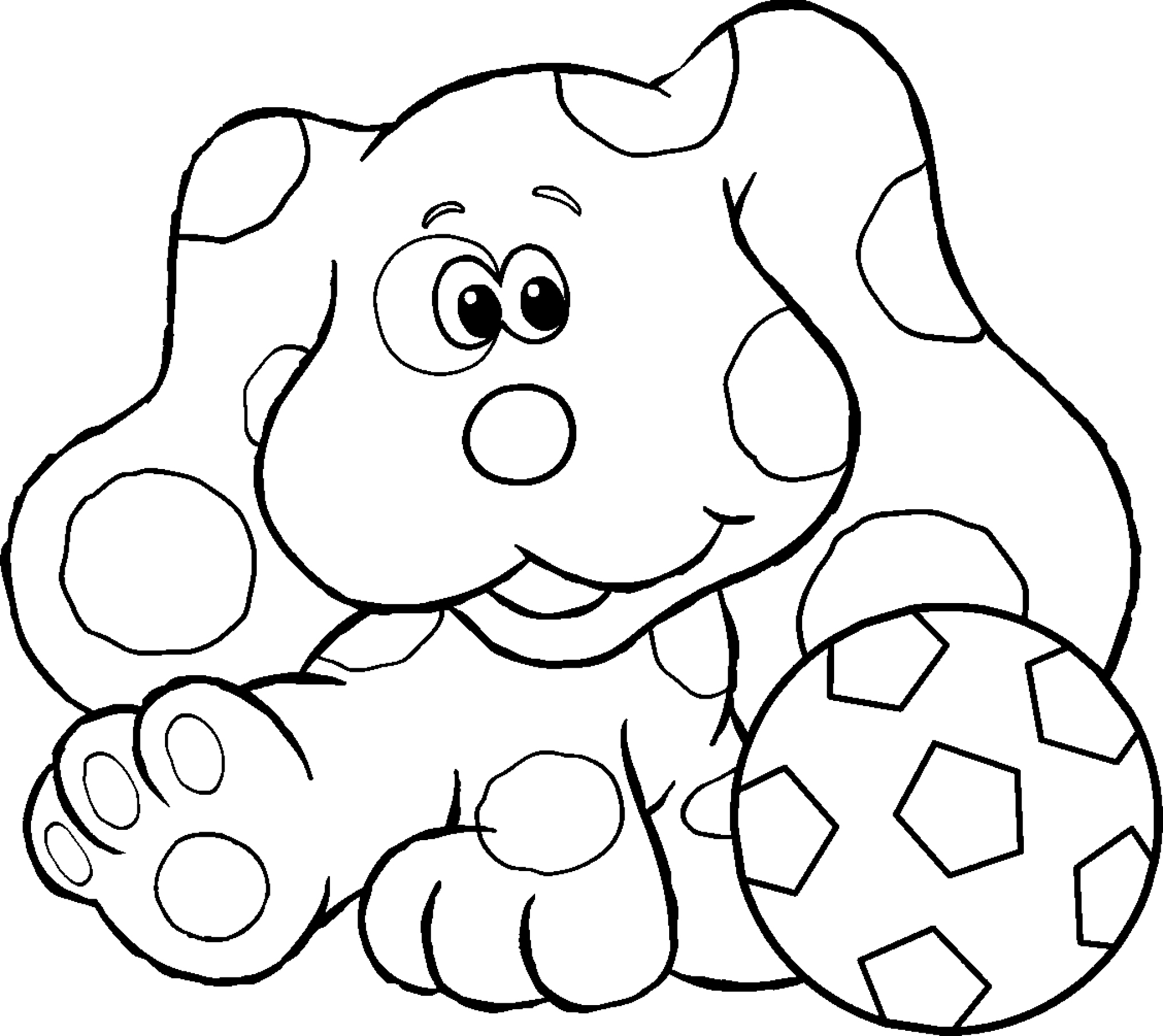 Blue’s Clues was a popular American TV series for kids premiered in 1996 and ended its journey in 2006. The show was mainly popular because of its educational contents that help in child development. The show follows a blue dog as she engages n playing games with the host and viewers. It quickly became the highest rated show for preschoolers.

If your kid is aware of this show, he/she would love to color the show’s characters. To make coloring more fun, you can also use other colors other than blue on the Blue’s Clues’spotted dog. 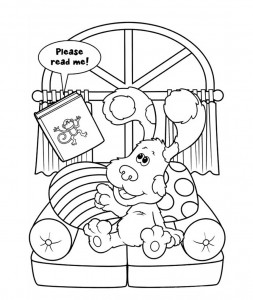 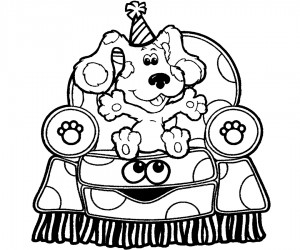 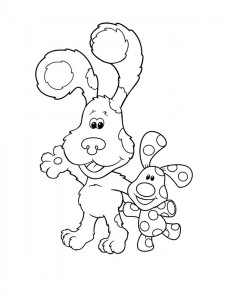 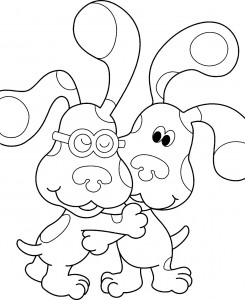 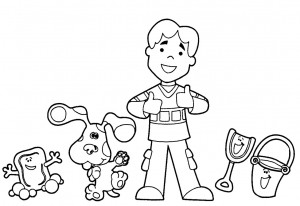 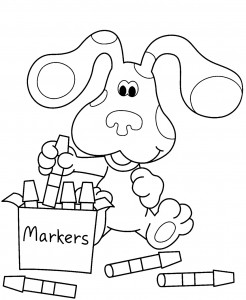 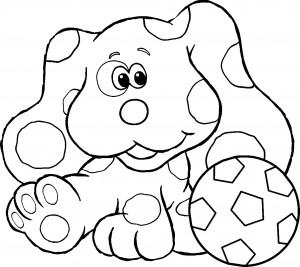 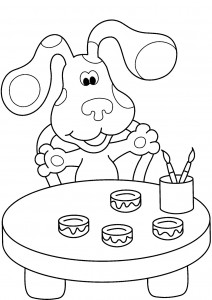 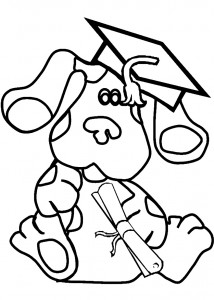 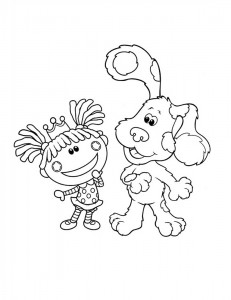 © 2021 (ColoringMe.com). All rights reserved. Reproduction in whole or in part without permission is prohibited.